The Greater Seattle Service League (GSSL) was created in 1979 in the University District’s Duchess Tavern where members of the Lion’s Lair women’s softball team, all recent college grads, were recovering from a serious losing streak. Determined to stay in touch after what appeared to the end of their baseball careers, several members of the team, along with some like-minded friends, decided to form a women’s group with a three-part mission: charitable, educational, and social. 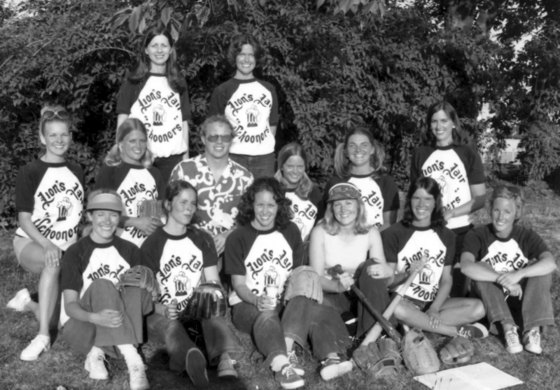